Making of a Book Cover: Extracted

This is the book that took 25ish years to write. It's gone through several incarnations. It began as a short story after I read Tom Brokaw's The Greatest Generation and became fascinated with WWII. My story was about an old war veteran who had a heart attack, traveled through the tunnel of light but was ripped out of it, his soul snatched and put into the body of a dead soldier to keep fighting in an alien world's war. I titled it Do Not Resuscitate.

I loved the concept so years later I once again resurrected the story, but this time twisted it into a teen guy displaced on an alien world. I could never quite get the plot settled comfortably in my head so let it sit while I worked on other projects. It was when I was talking about it with YA author Mari Mancusi and she said, "Why don't you make the hero into a heroine?" and something finally clicked.

Oh but the cover...how to bring this concept into a cover... I searched long and hard until finally I found the perfect model, mainly because she was asleep and has such an innocent quality about her. 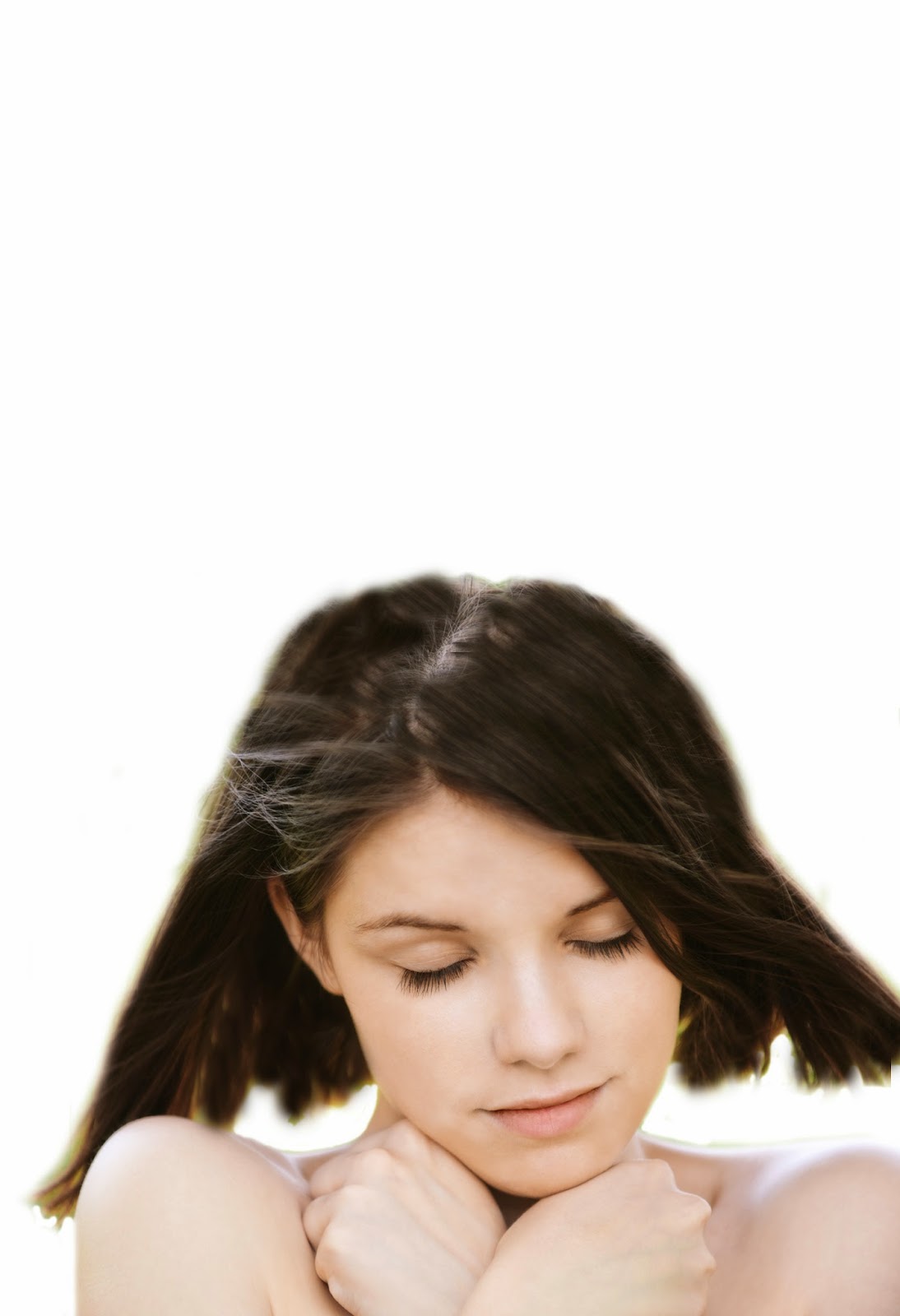 Next I enlarged and off-centered it and added words. There isn't much contrast in this cover with the white on white words, but I was going for a clean and sterile "lab" type look. Also since I was still writing the book when I found this picture I was able to base Kat's look on this model, so she is an exact look for the character. 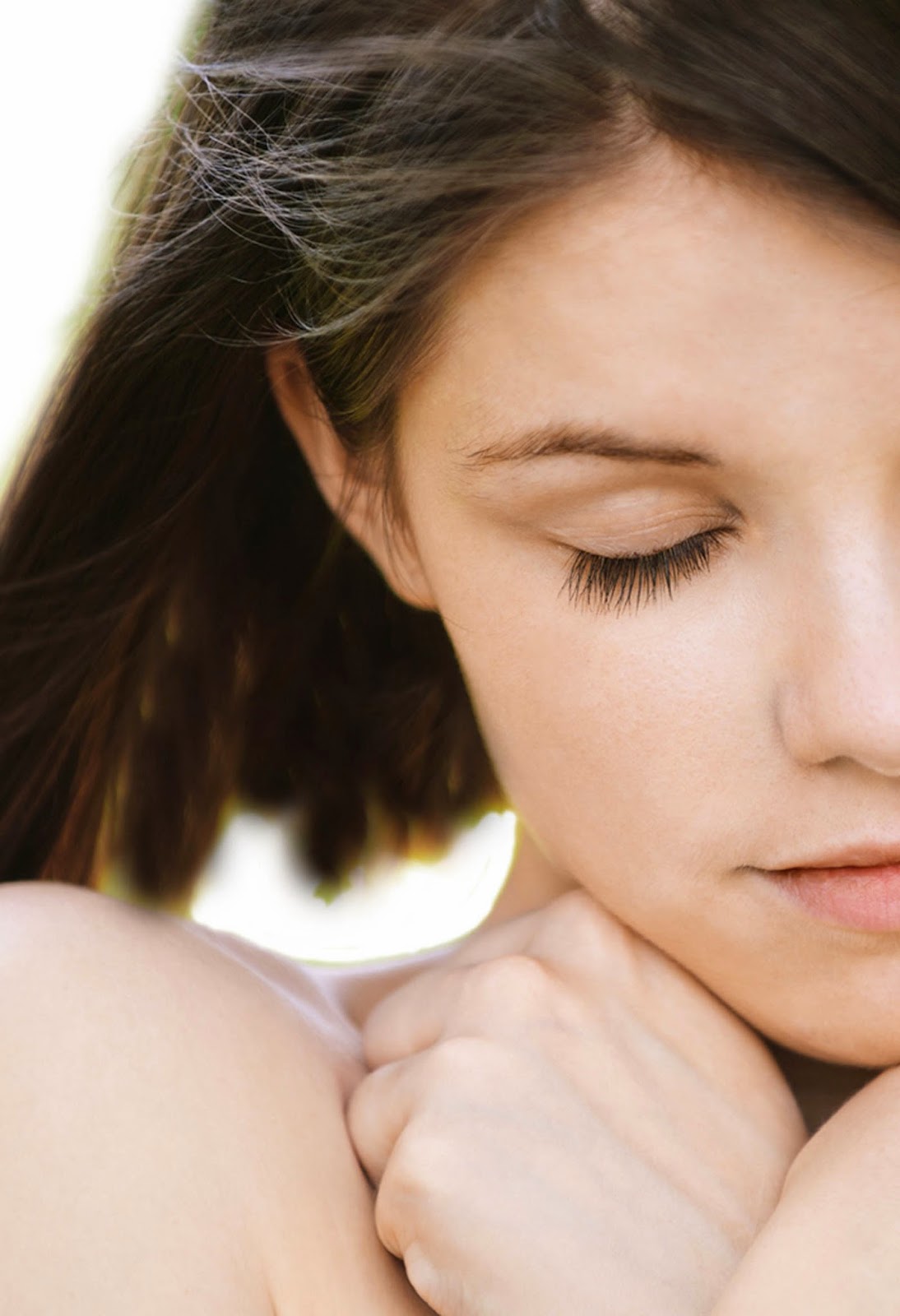 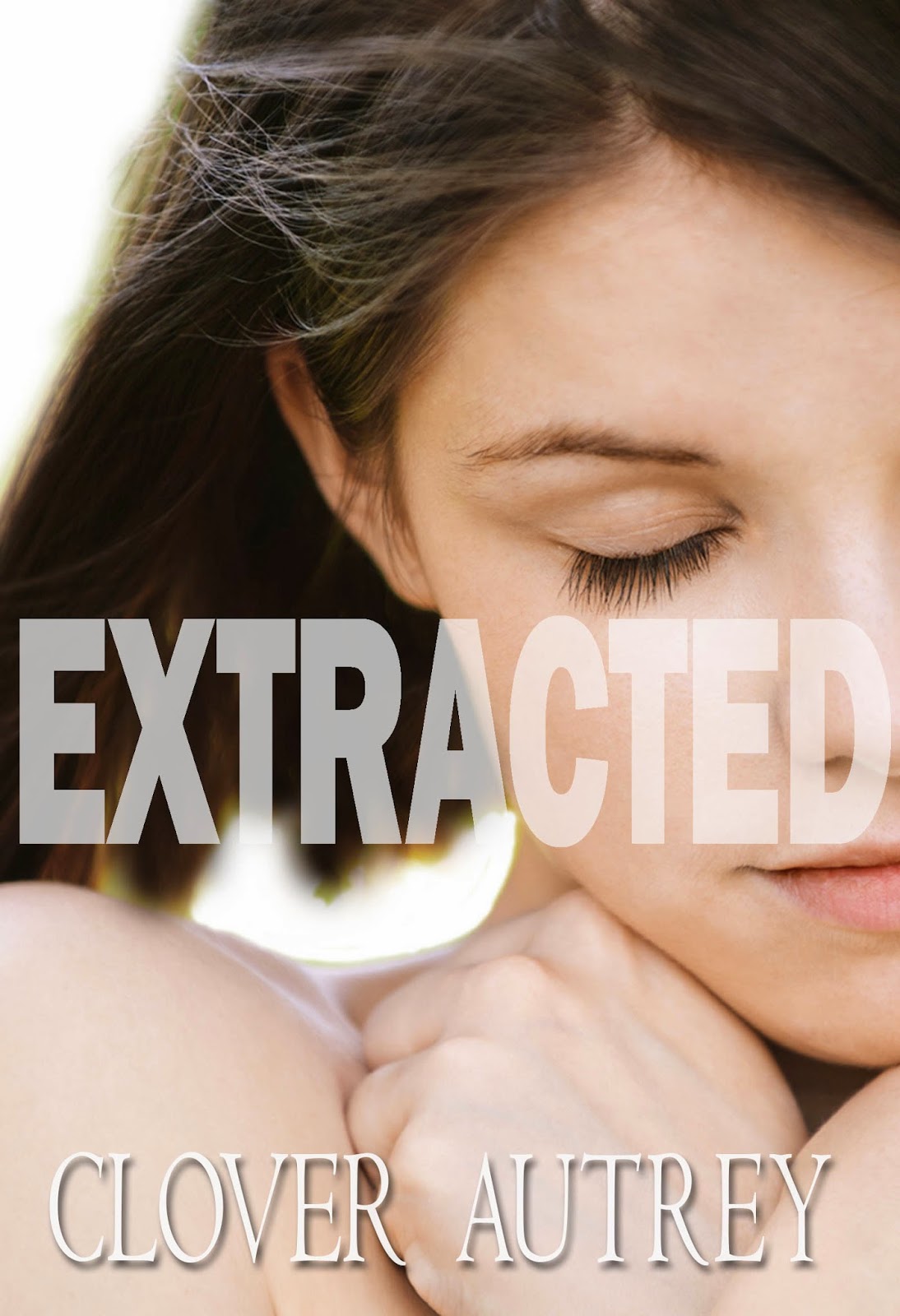 Pretty simple and easy. Then I really started having fun. I thought it would be cool to have her eyes open on the back cover, a kind of awakening to her situation like what happens in the book.

So I bought another stock art from Dreamstime with the same cover model. 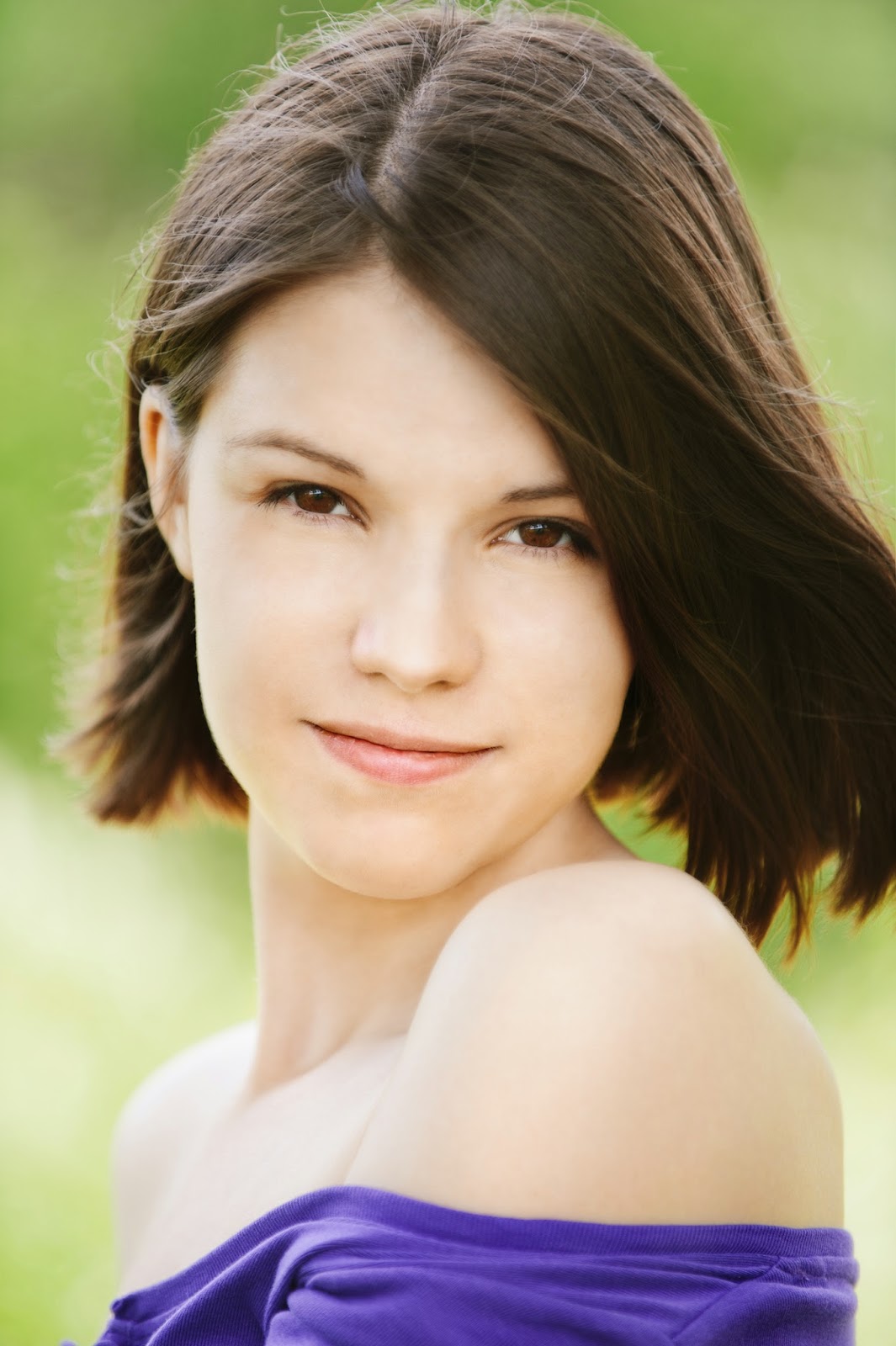 What I did next was overlay this picture on top of the other and then erase all of it except for one eye. With a bit of enlarging and tilting I got it overlaid over the closed eye and then did a little tweaking like clone-stamping her skin tone over the dark lashes beneath her closed eye and little touches like that. 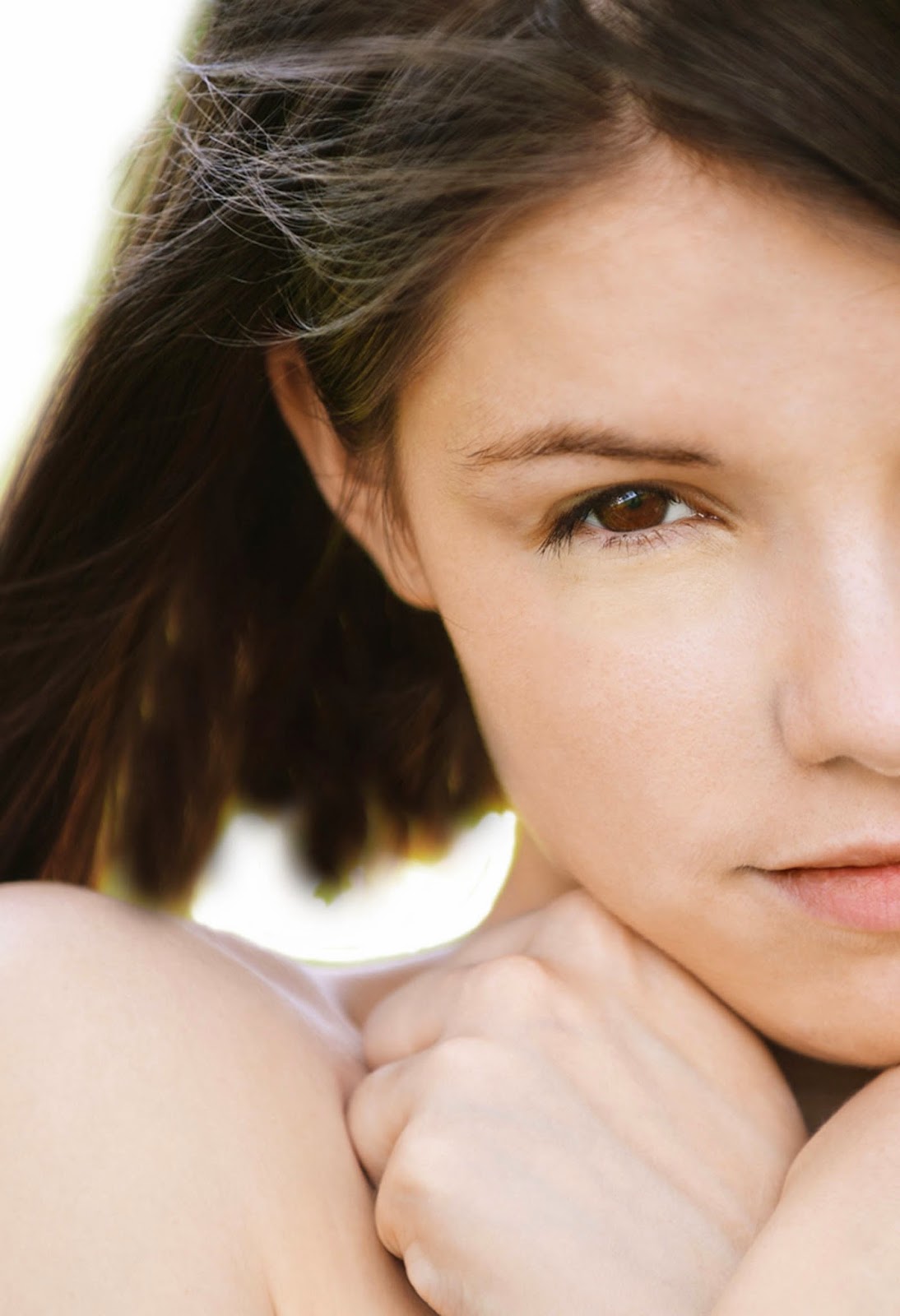 I'm actually quite impressed with myself at this point.
Next I flipped the picture so it will be a mirror image when the book jacket is folded over and viola!!! 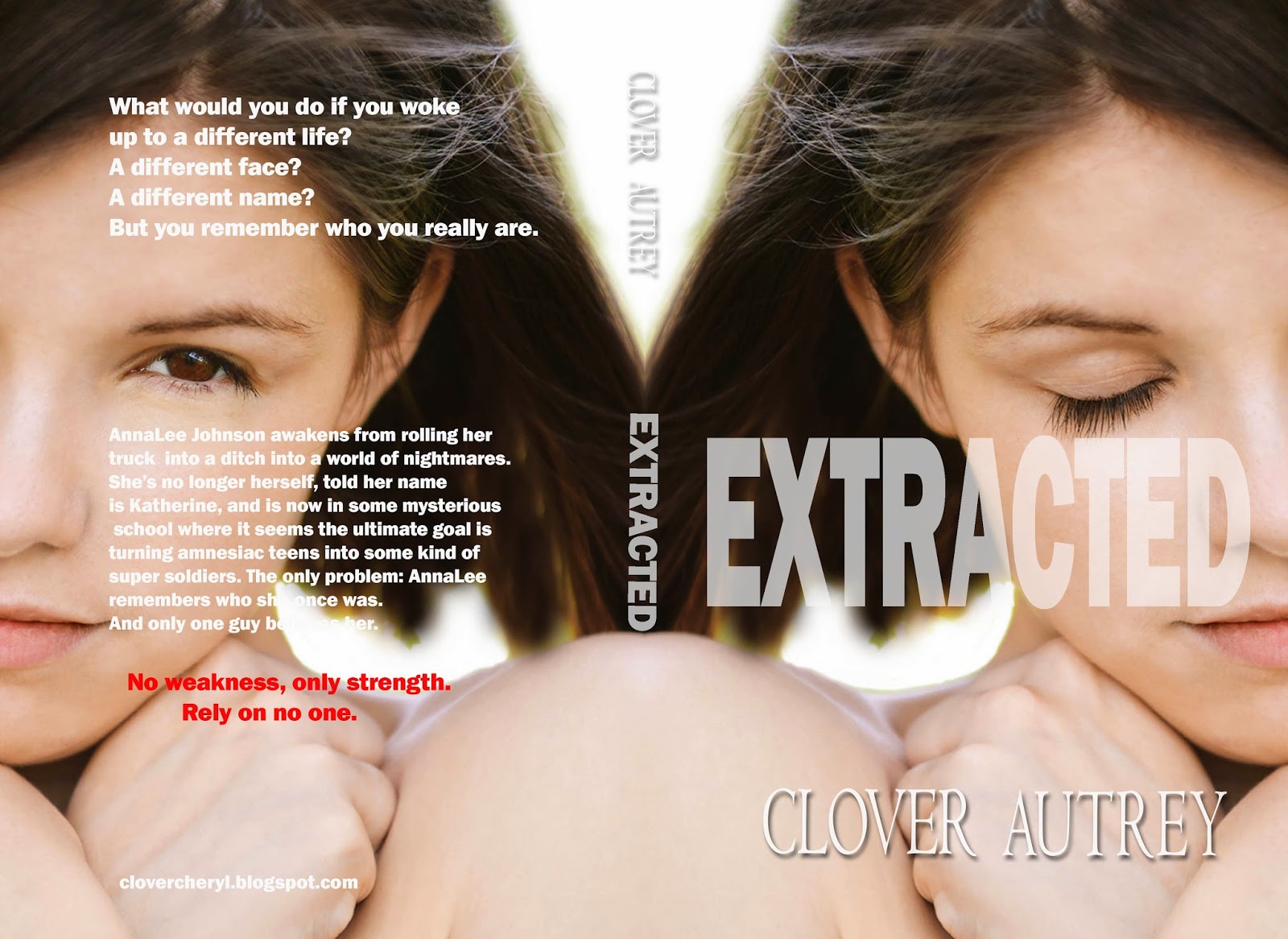 Available at Amazon
at 7:36 AM

Looks awesome! I love these cover posts of yours! :)