I’m moving into another house—downsizing in a big way, er, uh, a small way. Which means I have to get rid of more than half of my stuff.
Easy to part with: my fifteen year old couch that four boys played the hot lava game on and jumped over the back ripping out the heavy-duty furniture staples. You know, that couch that the bottom has been gutted out of in multiple searches for missing iPods. And yeah, that odd stitching in the back? Pirate saber wound. Don’t ask. Boys.
The couch is a goner. Buh-bye. Adios. 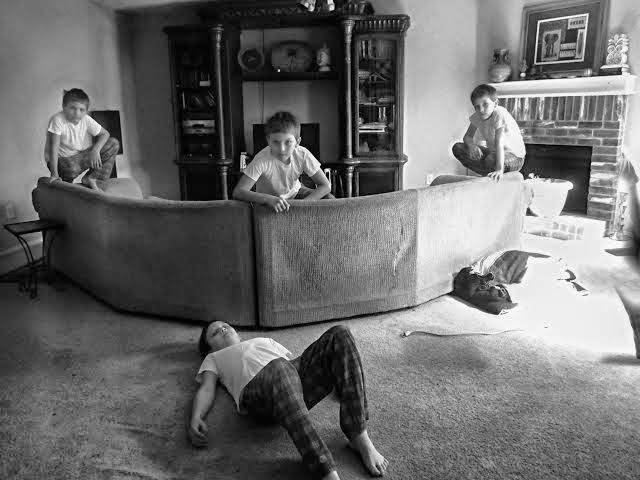 But then there’s the bread machine I’ve used maybe twice in the last ten years. It’s still all shiny and new looking. From non-use. As if I even have a fresh packet of yeast in the house. But I neeeeed that bread machine. What if I get a hankering for homemade bread? Which I’ll have to drive to the store for yeast so I might as well just buy the homemade loaf while I’m there… (Um, don’t look too closely at that last sentence.) But seriously I’m having a hard time parting with that.
Just like when I need to pare down the prose. Tired and clunky clichés are as easy to cut out of a manuscript as getting rid of a hot lava gamed-to-death couch. No problemo. Even though they are so comfortable to slide into.
But those beautifully crafted stellar sentences that have no usefulness in a scene…except they are awesome and I amaze myself with my sheer brilliance and I’m certain I might need them later, but most likely not because then my heroine will have to drive to the store and purchase yeast packets and then wait three hours for a little loaf of bread that maybe has five slices she can get out of it…but, but, they are so shiny and new looking, how can I part with those sentences?
Kill my darlings? Really?
Of course the beauty is is that I don’t have to if I don’t want to. Sometimes I keep my darlings. Yep, you heard me and I’m officially giving you permission to keep your stellar, non-useful sentences if you want to.
Then again, sometimes I get over myself and realize that if it has no use for the scene, toss it out.
So on that note, would anyone like a bread machine?