While visiting my sister in Tucson, we just had to go to the PIMA Air and Space Museum since all my guys are "plane guys".

Note to travelers: Don't hit Arizona in July. It's hot, really really hot. Even though the museum yard boasts more than 250 aircraft, we pretty much stayed around the ones in the 3 huge hangars where the fans were blowing. What? I'm not an idiot. Go ahead and walk around the acreage beneath the blazing Arizona sun in 110 degrees. I'll wait for you right here in the air conditioning. 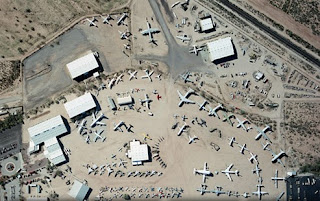 It was fun to watch the way everyone wanted to take on the museum. Bekie and Pat strolled along with the guided tour, listening to the old aviator's every word. 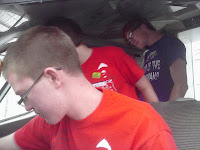 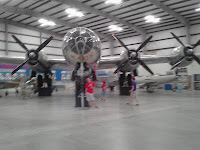 The guide was too slow for the boys, so Kyle and Sam wandered around, climbing into the planes they could and pushing buttons, and then running ahead to the other hangers. Bekie seemed a little disappointed that the boys didn't want to listen slowly to the guides, until my guys pointed out to her some of the aircraft by name and capabilities. She just got a big dose of how this younger generation soaks up info they're interested in within nanoseconds like little computers, before zipping on to the next thing. 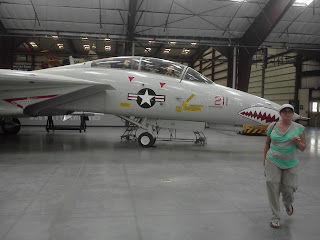 Tate wandered around the planes by himself, giving me the look as I lagged behind, trying to sneak his picture. Mr. Grumpy Poser was not tolerant so most my shots are of his back side or blurred as he caught me and streaked away. Rotten child. His focus was less on the planes and more on the technology.

During the first hanger tour, the boys and I were hungry and bored, waiting on the "tourists and the guide" so we schlepped into the little cafe and ordered fries. Whoa, they had good fries. We went through 3 of the 4 boxes before Pat and Bekie were finished with their tour. 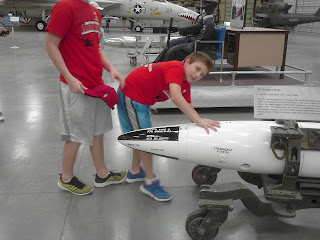 Then we went into the WWII Hangers. Now, these I really enjoyed, mainly because I'd just written a story centered around WWII and am planning on extending that into a series, so I took a lot of pictures. This seems as good as place to store them for research so bear with me for a second as I go photo crazy: 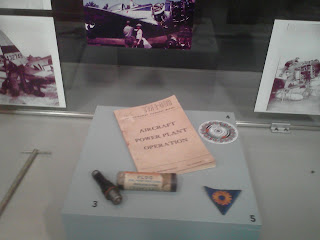 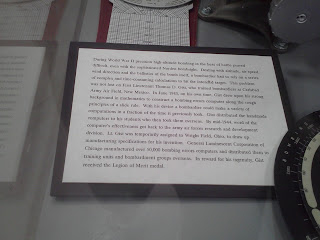 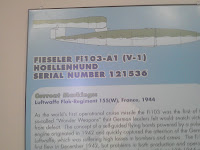 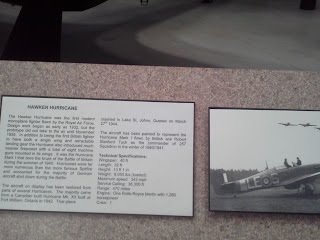 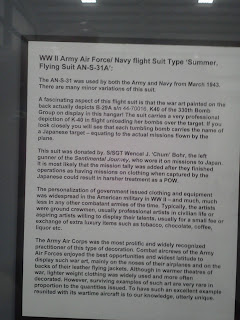 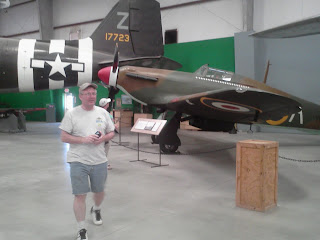 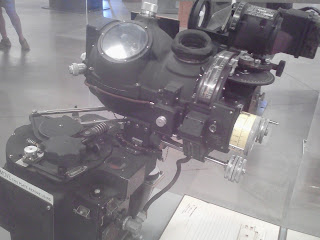 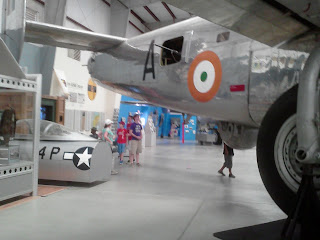 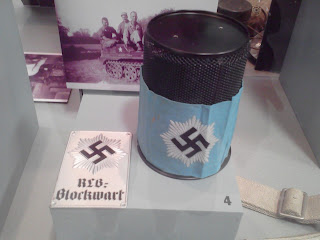 Great photos, looks like everyone had lots of fun. :-)