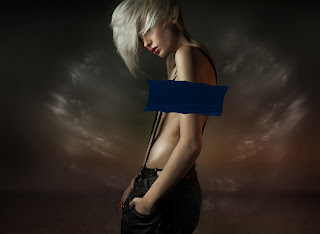 This one took a lot of tweaking. I started out with this stock photo from Dreamstime. Well, minus the modesty slash. I saw it months and months ago while I was looking for another cover and just fell in love with this model's hair and facial expression. I bought it right then. In fact, this is the only cover model that I've ever written a character to match. Usually I just see the characters in my mind, but Bekah I wrote seeing this picture. This is her. That's a first for me.


However, even though Bekah is naked quite a bit throughout the book since time traveling doesn't allow anything material, like clothes or weapons, to go through, half-nekked people on covers gives a different impression for what's inside the book. I don't want to be misleading, so the search for a cover up ensued. That was really hard to find something that fit the way her body is twisted kind of sideways.
Finally I settled on this poncho.  And it kind of fit on her. It was fun getting her arm in front of it.

I also had to get rid of the hot red jalapeno key chain she was holding since, like I said, nothing material can travel through time rifts, including red key chains. That would have come in useful in the 13th Century though now that I think about it. Too bad. 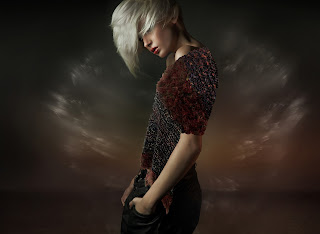 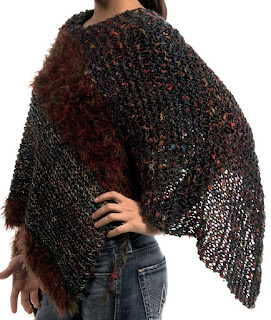 Okay so next came the background. This brown one is kind of bleh, plus as this is the last book of the series and the characters are back in 13th Century Scotland where the first book began, I wanted to have the same purplish cloudy look to it that Highland Sorcerer has. Then I thought it'd be cool to throw in the moon since Shaw gets his magical power from moonlight. 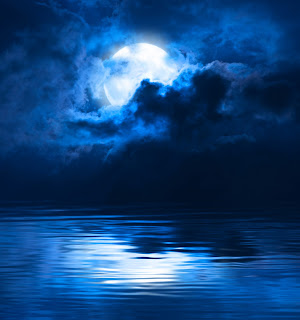 Okay, well it made sense to me and it took less than five minutes to find the perfect moon shot. 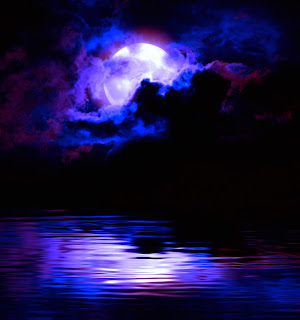 
Next I placed Bekah onto the Moon background. 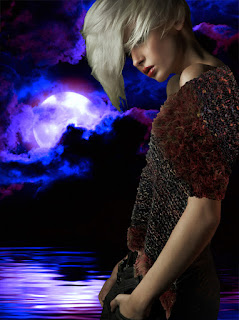 Added the Title and stuff... And softened the edge of the poncho on her shoulders and
Here we have it... 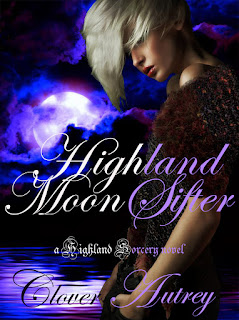 And the Series is complete! 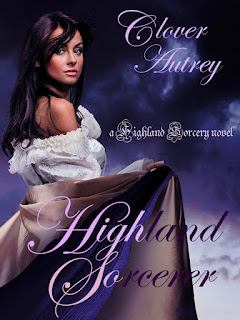 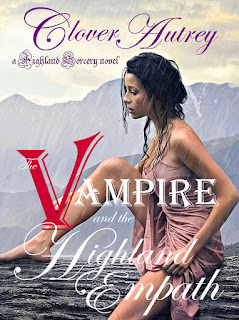 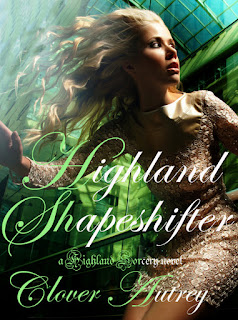 If you need some tips from this blog post to write an amazing persuasive essay and to do it right. Make sure to check it out as soon as possible

Thanks for sharing such a nice Blog.I like it.
how to cancel avast subscription
bitdefender vpn error code 1011
comcast error code rdk 03003
how can i activate my mcafee antivirus
error 550
why does yahoo mail keep stopping

Thanks for sharing such a nice Blog.I like it.
sonar protection