Riding Around in Cowtown 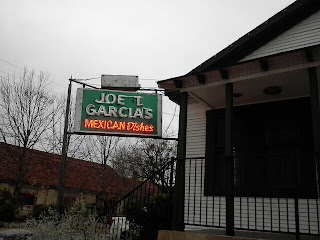 Pat and I enjoyed lunch at an icon of downtown Fort Worth Joe T Garcia's. As usual, it was packed, but it's deceiving large and windy in there. Wind-ee, as in it winds around. 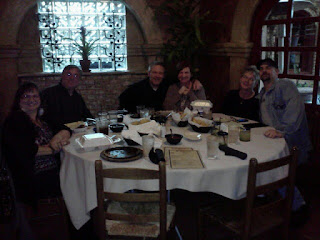 Anyhoo, I had the Chimichanga plate. S'good, while Pat and two others each had large Fajitas. Every dang one of us took home a to-go box. 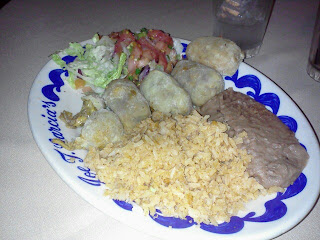 We took lots of pictures of the beautiful courtyard since no one was out there due to the possible rain. You'd think we were all tourists and not native Texans. Oh, okay, I give, I was the only non-born-here foreigner in the group, but I've lived here my entire adult live, married a native and birthed native Texans~~so there. 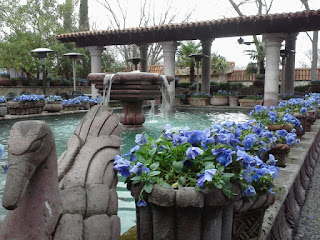 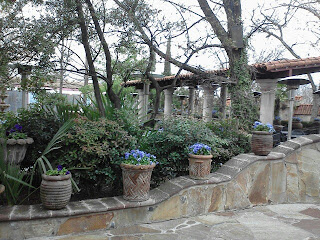 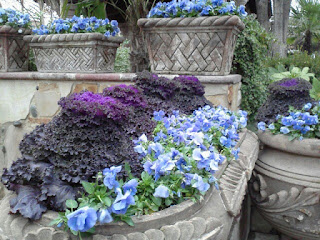 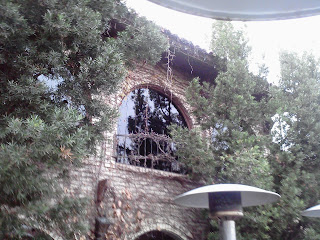 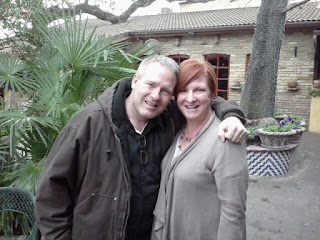 Then on our drive home I went totally tourist and snapped some shots from the car of Fort Worth's main street. Yes, the very street they once drove cattle herds down through to the slaughterhouse. My mother-in-law told me that when she was a little girl you couldn't get within a few miles without smelling the awful stink. 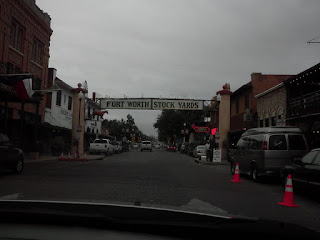 The Stock Show is about to begin so peeps are already hanging out in cowtown. 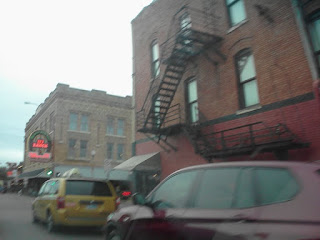 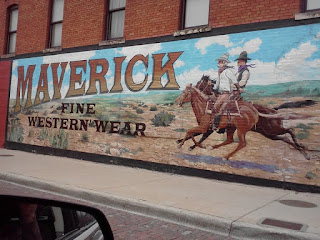 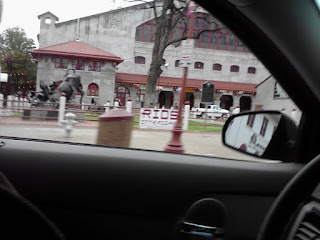 Cowtown Colosseum where the rodeo will take place. 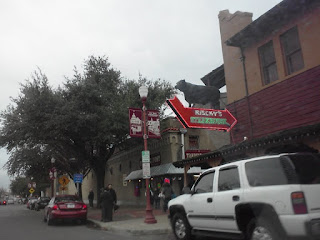 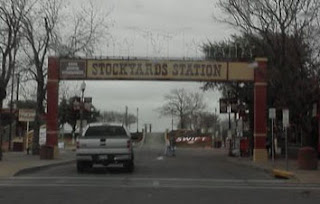 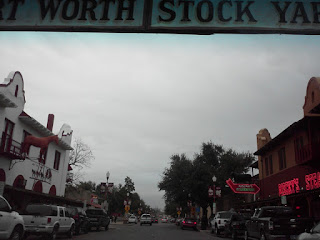 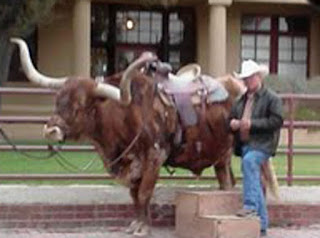 Yep, that's a live longhorn. For 5 buckeroos, he'd let us sit on him, but the thrill of climbing up onto a longhorn didn't outweigh my laziness of not wanting to park and get out of the car. Just sayin.

This is over by where the gutted remains of the slaughterhouses are. For all I know, this could be part of those old facilities. Looks cool though.  And below is an old factory that caught my fancy so I snapped a shot off. 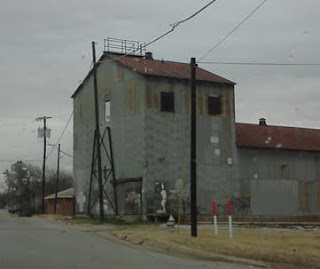 Email ThisBlogThis!Share to TwitterShare to FacebookShare to Pinterest
Labels: cowtown, feed me, Forth Worth, friends, Joe T Garcia's

Way cool, Clover! Thanks for sharing!!! Reminds me that I need to get back to my Fort Worth Friday blog plans. :)

hehe love the stockyards its sad that its only 10mins from my house but i dont get down there that much.

You need to check out this site for some tips on how to write great paper conclusion. I think that you should do it as soon as possible